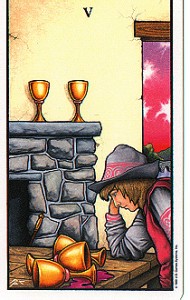 OVERVIEW: I have many years of experience working directly with chemical dependency issues, including dual diagnosis, gambling and sex addiction, and other related problems, in both 28 day Inpatient hospital programs, Outpatient Talk Therapy for individuals, family, and group therapy at Moonlight Counseling.  As an eclectic practitioner, I generally subscribe to AA principles, including the need for complete sobriety (“abstinence”) for confirmed addicts and alcoholics (as opposed to controlled usage); my approach is a blend of self-acceptance, Cognitive therapy, Mindfulness techniques, as well as a Buddhist philosophical approach to the meaning of sobriety, suffering, and spirituality. Individual therapy can also be very helpful and supportive for people simultaneously engaged in recovery groups and working with a sponsor, as well as family members of addicts/alcoholics.

–WHAT YOU NEED TO KNOW ABOUT ALCOHOLISM

Alcoholic Behaviors in The First Stage of Alcoholism

The following represents some of the classic alcoholic behaviors in the first stage of alcoholism:

Note: If you think you are addicted to alcohol or drugs, realizing that you have a problem is the first step in getting help.

Alcoholic Behaviors in The Second Stage of Alcoholism

The following represents some of the classic alcoholic behaviors in the second stage of alcoholism:

Alcoholic Behaviors in The Third Stage of Alcoholism

The following represents some of the classic alcoholic behaviors in the third stage of alcoholism:

Note: Researchers have found that various environment factors can interact with one’s genetics. Examples include peer pressure or peer influence, the relative ease of obtaining alcohol, where and how a person lives, a person’s culture, and one’s family and friends.

Alcoholic Behaviors in The Fourth Stage of Alcoholism

The following represents some of the classic alcoholic behaviors in the fourth stage of alcoholism:

Note: Alcohol can be dangerous in smaller amounts if it is used in combination with the following drugs: certain anti-seizure medications such as phenobarbital; sedatives such as barbiturates, tranquilizers, and cannabis; and narcotic pain medications such as codine, opium, heroin, darvocet, and codine derivatives.

The following represents mild to moderate physical alcohol withdrawal symptoms that typically occur within 6 to 48 hours after the last alcoholic drink:

Note: The following represents some of the negative consequences of drinking alcohol and the fertility of the father: killing off the sperm-generating cells in the testicles and abnormal liver function and a rise in estrogen levels that, in turn, affect sperm development and hormone levels.

The following represents severe alcohol withdrawal symptoms that typically occur within 48 to 96 hours after the last alcoholic drink:

What To Do When Experiencing Alcohol Withdrawal Symptoms

Alcoholism Symptoms.  Based on the above, it is clear that alcoholism affects people while they are drinking and also when they want to recover from their addiction and experience withdrawal symptoms.  The important messages regarding the alcoholism physical symptoms are the following.  First, alcoholism leads to a series of damaging physical and psychological behaviors and problems that will continue and intensify unless the person stops drinking.  And second, abstaining from alcohol for the alcoholic typically results in alcohol withdrawal symptoms.

–SOBRIETY: THE ESSENCE OF RECOVERY 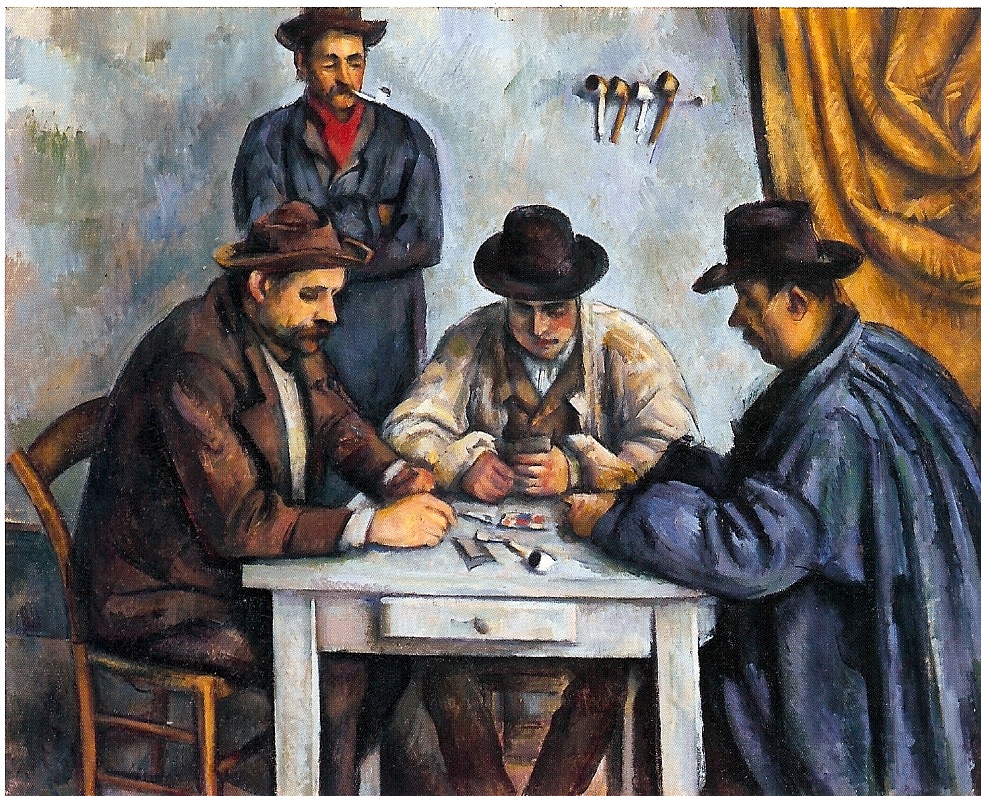 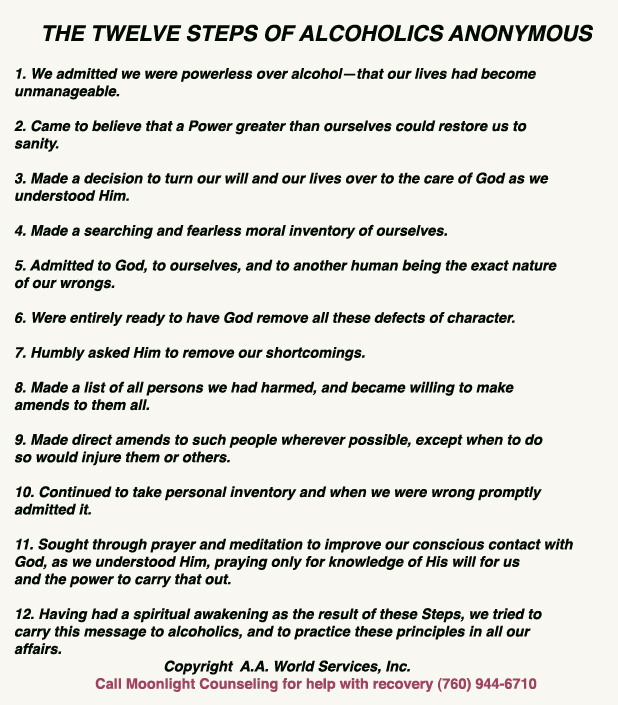